Rebel Labs launched their 6th show on Snapchat Discover this week. Relaxify features oddly satisfying and visually pleasing viral videos paired with a soothing soundtrack from a Universal Music Recording Artist. We have seen a sharp spike in user numbers during the first quarter as millions of people turn to the social media app for entertainment during the Corona Virus lockdown and we are thrilled to be commissioned to create this bespoke series to support Snaps official programming for Mental Health Awareness Month.

The result is an engaging alternative music video that reaches a whole new audience. The first episode features Alexander 23’s “IDK You Yet” and was viewed 650k times in the first 3 hours.

The series has been launched to coincide with Snap’s platform-wide promotion of Mental Health Awareness Month, with the hope that the show will offer a short, calming escape from daily anxieties and world news.

We have some amazing new music featured across the series from The 1975, Celeste, Glass Animals and more. I hope you find the time to enjoy & Relaxify! Catch the episodes on Tuesday and Saturday for the next four weeks.

Check out all these relaxing visuals here , live on Snapchat Discover. 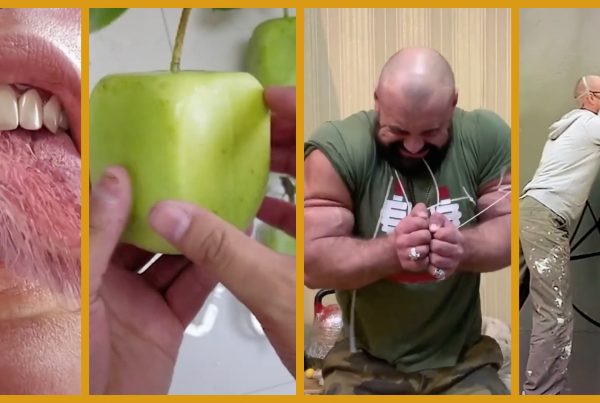 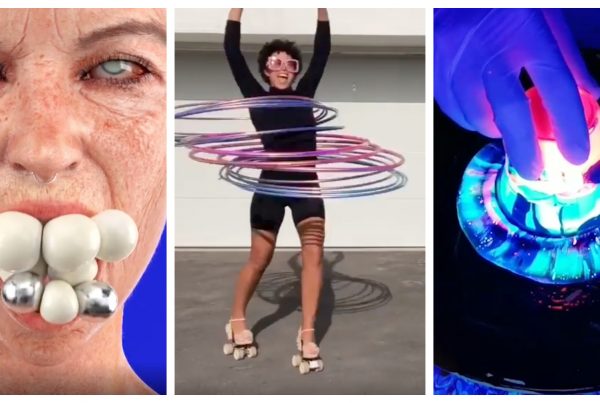 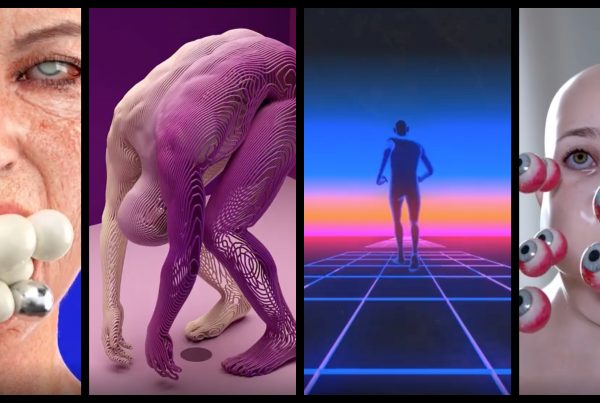