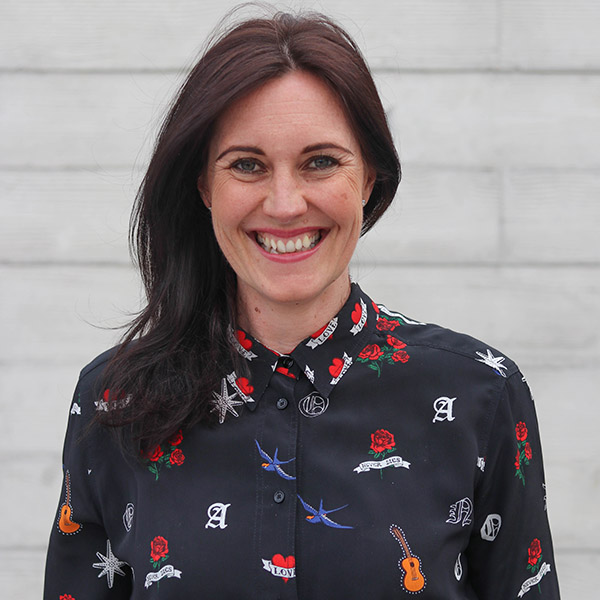 Responsible for overseeing group strategy, operations, music and strategic partnerships.
Alongside Daniel Rice, Jean co-founded the lifestyle and entertainment brand People Are Awesome, which is a top ten global video publisher with more than 50M global fans and over 7 billion lifetime views. PAA was subsequently acquired by Jukin Media.
Post-acquisition, Coffey joined Jukin Media and was responsible for overseeing all branded content, music and strategic partnerships in EMEA. Coffey has a background in the music business, including a decade as a managing partner at one of Europe’s biggest management companies, ATC Management. 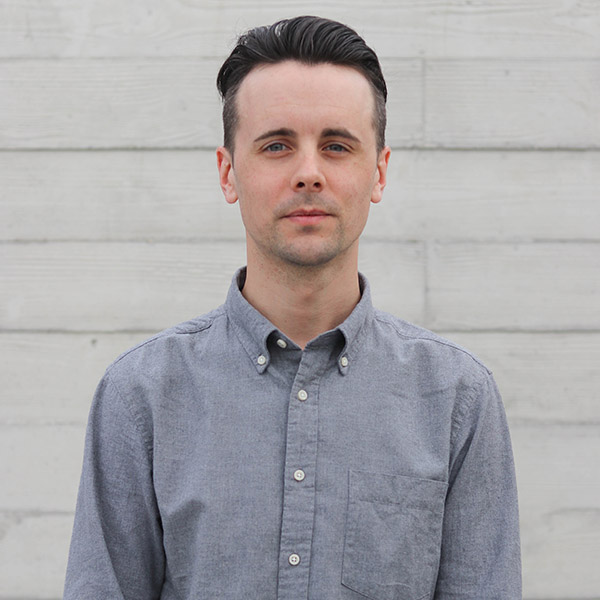 Daniel is responsible for overseeing programming and publishing strategy across all Rebel Labs brands.
Dan co-founded People are Awesome with Jean Coffey. After People are Awesome was acquired by Jukin Media, Daniel continued to oversee the brand’s programming strategy and audience development for three years, growing the audience to 50 million across Facebook, YouTube, Instagram and Snapchat while developing original formats, executing branded content campaigns and launching the brand’s first live event and merchandise range.
Prior to launching People are Awesome Dan spent seven years in the music industry as a recording artist signed to Atlantic Records, Universal Publishing and Ministry of Sound, recording on three UK top 20 albums and touring extensively in the UK, Europe, Australia and Japan. 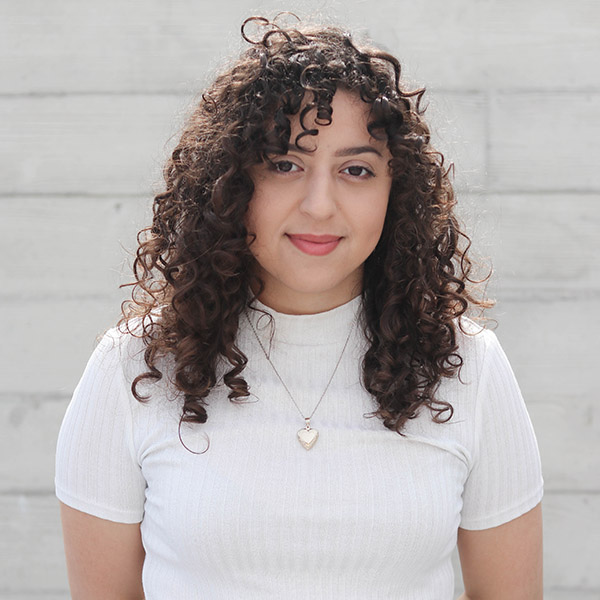 Jana is responsible for the vision and content creation of of our female-focused lifestyle brand, Moxi & Sass; a global community of young and empowered women. Formerly Global Head of Social at Jungle Creations, she brings her expertise in audience-first digital content to create a data-driven content strategy that drives reach and engagement. 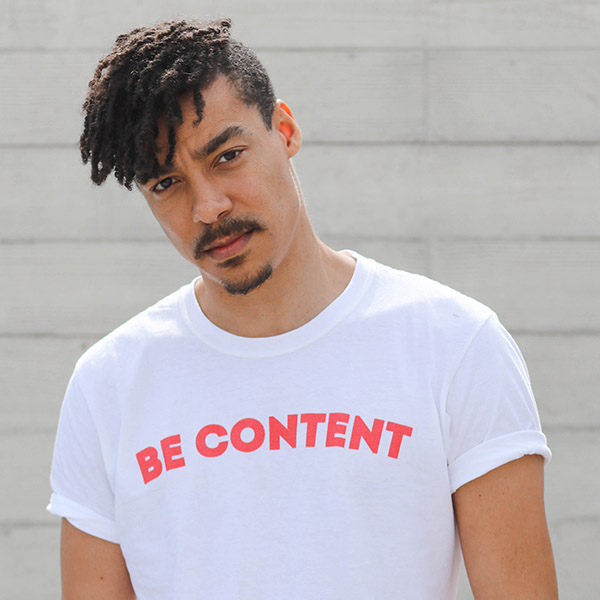 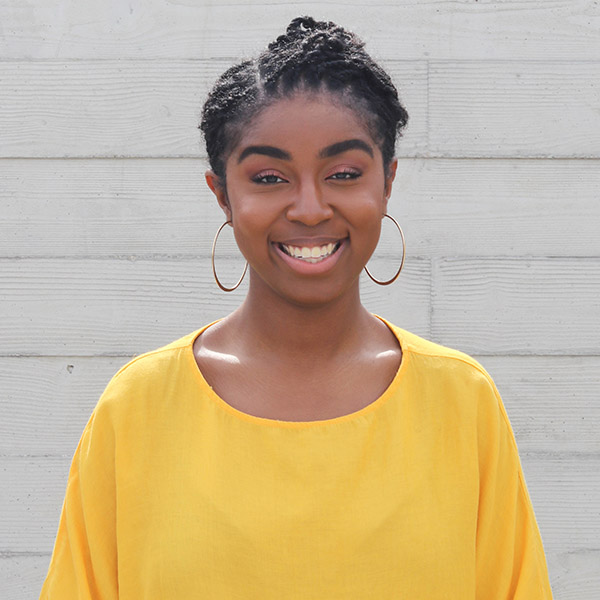 Harleigh oversees our editors; maintaining and developing the production workflow; and, creating shareable and engaging social content.
Previously founder and baker at The Small Slice Limited, Video Editor at People Are Awesome, Social Media wizard at SBTV, freelancing all over the Internet. 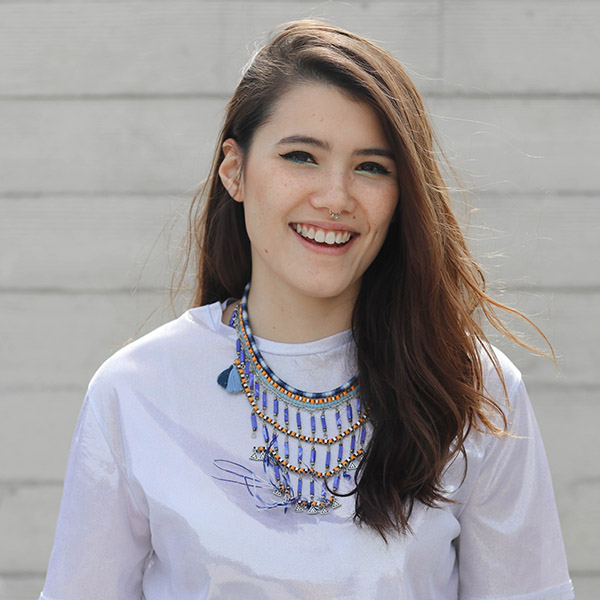 Having started a career in digital and social media at Fashion Channel, Norma combined her ability to speak 8 different languages and passion for online video to acquire some of the most viral UGC clips on the internet for Jukin Media. After taking some time out to create travel content and build her own social brand, she’s now back in the game, hunting down exciting UGC videos that our audiences will love. 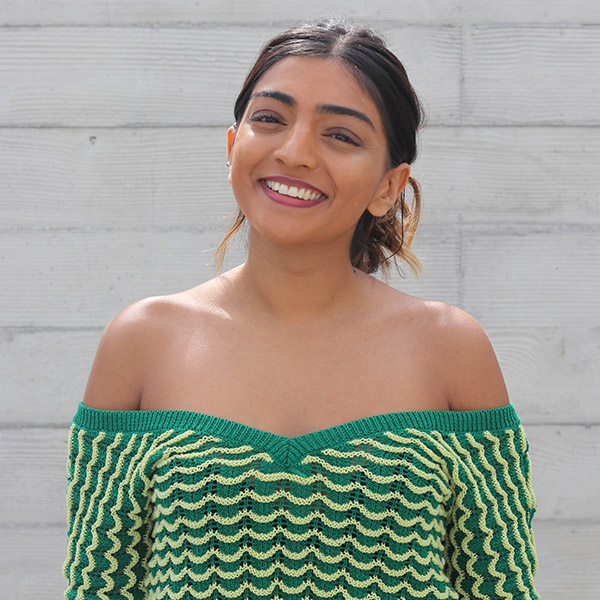 Bianca’s joined us from Jungle Creations where she worked as a social media executive managing female-lead social brand, Four Nine. 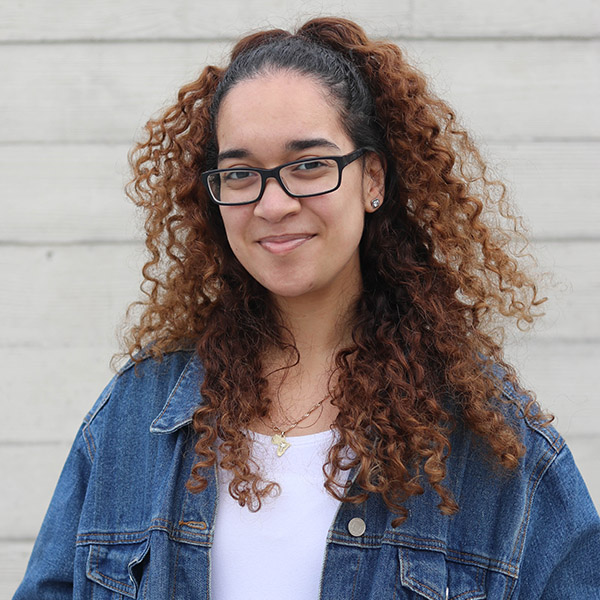